We’ve all seen films and read books that feature concepts for the ‘house of tomorrow’. Normally these feature such things as rooms that can alter their lighting and temperature depending on who’s in them and their preferences, fridges that can tell you when your milk is going off, and vacuums that clean the house for you while you’re out.

Well we haven’t quite seen this vision realised just yet, but Samsung is pretty determined to ensure that we will by the end of 2014 and even managed to demonstrate many of these technologies working for the recent CES event in Las Vegas.

Samsung called the demonstration their ‘smart home’ and there were a number of interesting technologies on display here that could potentially change the way you run your household in the next few years. Let’s take a look at some of the most interesting…

The demonstration that Samsung put on for CES attendees, an actress went through a typical day in the Samsung Smart Home in order to demonstrate when and how many of the technologies would typically be useful.

The first part of this demonstration saw the actress leave work having forgotten to put on the washing machine, turn off the lights or turn down the heating. Fortunately as she lived in a smart home, she was able to simply lean in to her Galaxy Gear watch and say ‘going out’. This then communicated with various aspects of her home in order to turn down the lighting, turn down the heating, and start the washing machine so that the clothes would be ready when she got home. Even a robotic vacuum cleaner began cleaning the house for her in her absence.

Likewise on her return home, she was able to speak to the Galaxy Gear so that the house would be the perfect temperature and everything would be up and running ready for her imminent arrival. 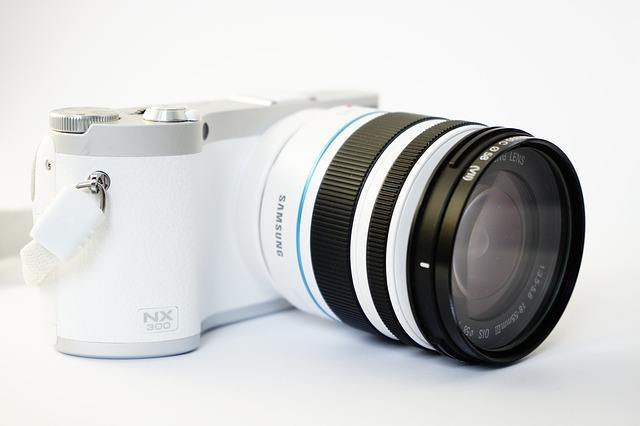 Presumably this would work across any Samsung made utilities, meaning you could get informed when your fridge was left open too, or when your dishwasher finished.

When the actress then went into the kitchen to take out the washing, we saw that the television program she was watching was mirrored on a second television in the kitchen. This meant that she didn’t have to interrupt her viewing and could carry on enjoying the very same program without having to take a break.

Even the television remote in the Samsung Smart Home was ‘smart’ and this was demonstrated in the small demonstration when the actress leaned in to talk to it. With voice control she was able to tell the remote that she was about to watch a film, which then triggered a number of changes across devices in the room – the lights dimmed, the television volume increased and presumably this could also stop any other processes such as vacuum cleaners which would make noise.

All this made for a very fascinating demonstration of the future of the home according to Samsung. It’s a great vision but does have a few issues – such as the fact that all this technology would have to be manufactured by Samsung if it was going to work smoothly together. That also of course means you’d have to rebuy pretty much all your appliances if you wanted to get the full experience.

But for Samsung fans with lots of cash, and those currently looking at new homes, this could be a very interesting development to keep your eye on!

How To Speed Up Your Android Device

Should We Have This Meeting? – by Wrike project management tools

Everything You Need to Successfully Manage a Virtual Team

Before Purchasing a Real Estate